The families of the victims received 100,000 Tk each from Deputy Commissioner Ziaul Haque at his office on Monday.

Among those who died, housewife Kulsum Akhter, greengrocer Abdur Rashid, rickshaw puller Alamgir Hossain and farmer Khorshed Ali were killed after BGB personnel opened fire during a clash that followed election officials’ decision not to announce the results of the vote to the Baliadighi union under Gabtoli upazila.

Zakir Hossain, meanwhile, was stabbed to death during a clash between supporters of two member candidates in the Rameswarpur union election under the same upazila.

The families of the deceased have alleged that the Duty Magistrate, Shajahanpur Upazila Nirbahi Officer Shakil Ahmed, ordered the shootings to favor a candidate.

DC Ziaul told reporters on Monday that the families of the victims would receive all necessary support from the administration during their plight.

Earlier, Gabtoli Upazila Chairman Rafi Newaz Khan Robin handed over 50,000 Tk to each of the families of the four victims killed in the BGB shootings.

On the other hand, more than 300 people have been prosecuted in two cases filed with the local police station for these deaths.

Sushasoner Jonno Nagorik (SHUJAN) in Gabtoli organized a human chain demanding the trial of those responsible for the death in the upazila during the UP elections.

At least 11 people were killed in clashes and violence in different districts during the fifth phase of UP elections.

Powered by the publisher Froala 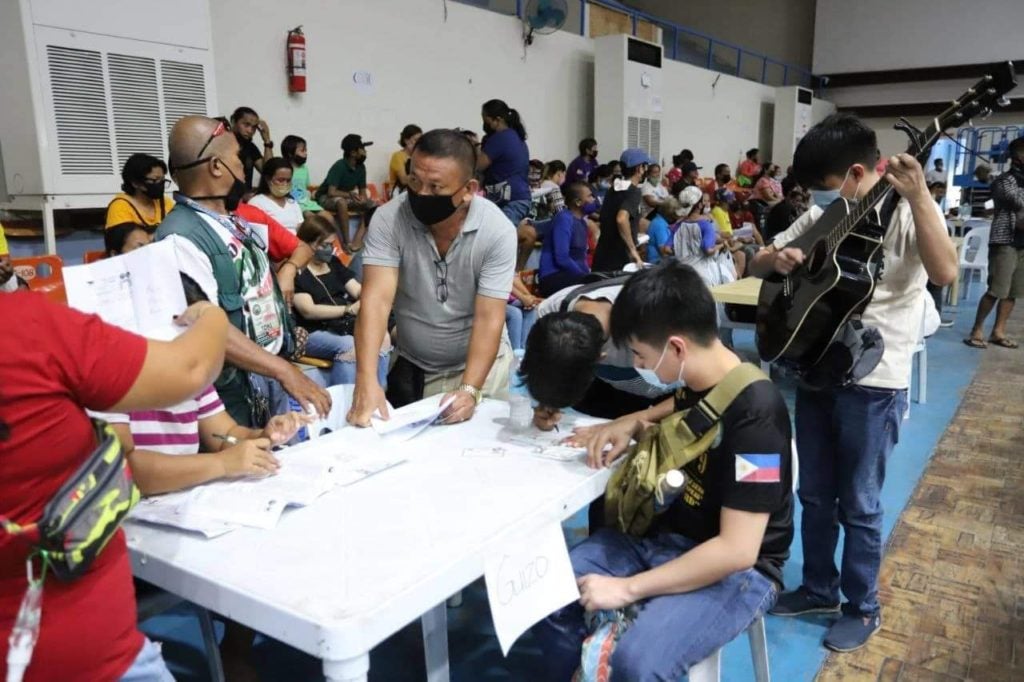