How did St. Louis choose residents for a $500 cash assistance program? 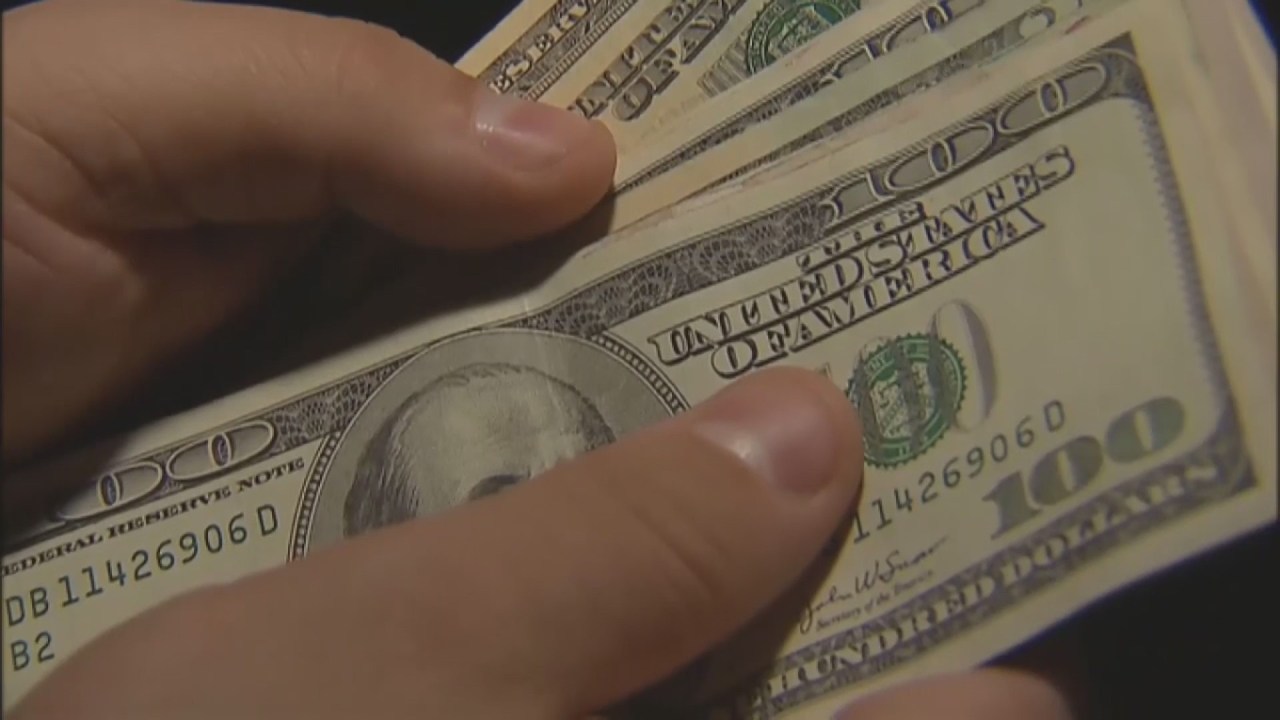 How did St. Louis choose residents for a $500 cash assistance program?

ST. LOUIS — The city of St. Louis is in the process of wrapping up a controversial cash assistance program with money from pandemic funds. While thousands of people have benefited from the program, others wonder how the applicants were selected.

The city donated $500 to residents with funds from the American Rescue Fund Act. He has already donated about $4 million of the $5 million allocated to the program by Mayor Tishaura Jones.

City Treasurer Adam Layne told FOX 2’s Elliot Davis that 12,000 people applied for the money, but 9,300 of them were approved. The Office of the Treasurer oversees the program administered by United Way.

When asked how the candidates were chosen, Layne replied, “There was no first-come, first-served, person who had a higher need than someone else. It was just that we were getting applications. In fact, we had no idea how many applications we would get.

“If you had a stack of apps, we went to the first one and said, ‘Okay, that’s the app. If all the requirements are met, you are approved for this. But the applications came at different times,” he continued.

Alderman Joe Vaccaro said it was a lot like picking winners and losers because not everyone who wanted the money got it. He just wasn’t sure who did the picking and who was left out.

A woman who was not chosen for the $500 contacted Davis, who informed Layne. After reviewing her request, she then received the money.