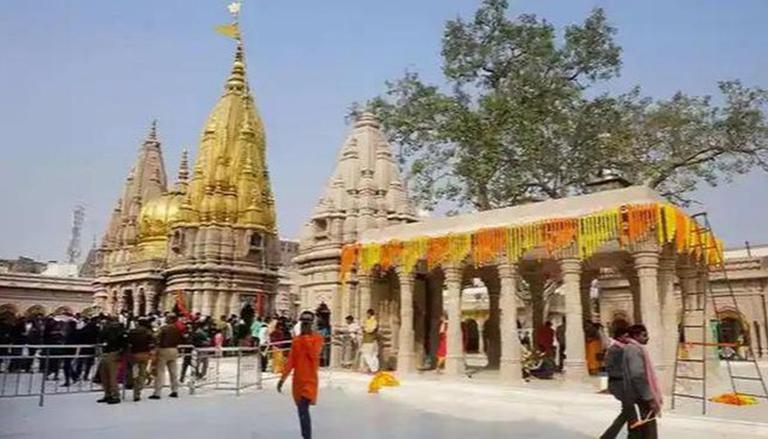 On June 27, the government of Karnataka gave its approval to the Kashi Yatra project offering cash assistance of Rs 5,000 to each of the 30,000 pilgrims wishing to undertake a pilgrimage to the Kashi Vishwanath temple in Varanasi in Uttar Pradesh.

In its order, the government authorized the Commissioner of the Religious Endowments Department to use sanctioned Rs 7 crore for the ‘Kashi Yatra’ as stated in Chief Minister Basavaraj Bommai’s budget speech under the Chief Accounts Officer of ‘ ‘Manasa Sarovara Pilgrim Assistance’.

In a statement, the Minister of Religious Endowments, Hajj and Wakf, Shashikala Jolle, said those who wish to avail the benefit must be from Karnataka and must provide proof of their original domicile in Karnataka, such as their voter card, Aadhaar card or ration card.

Applicants must be over 18 and must provide proof of age, the minister said.

She added that those who undertook the pilgrimage from April 1 to June 30 and wish to benefit from the Kashi Yatra program should provide proof that they have visited Kashi Vishwanath Temple, such as their darshan ticket or waiting list, ‘Pooja Receipt’, and submit it to the Commissioner of Religious Endowments Department in the prescribed form.

Any pilgrim taking part in the government-sponsored “Kashi Yatra” would only benefit once in their lifetime, Jolle said.